Sam Bygrave is a man of few words, which is strange for a guy that stakes his wage on them. Perhaps he’s realised some people speak too much about a whole lot of nothing, or maybe for him less chat means more drinking time, I’m not sure. Either way, it’s a pleasant surprise. I meet him at his ‘regular’ – Mikey Enright’s Barber Shop on York St – but this is not the first time I have met Sam.

A man should always carry a comb

Some five years ago I worked as a journalist for Drinks Trade magazine, which sounds about as romantic now as it did when I was 23. Needless to say, it wasn’t my first choice but back then any kind of writing role was far and few inbetween. Trade writing at the time walked a thin line between boring and informative and with the liberty of no brand managers to answer to, I constantly tried to flex my more creative muscles. A competition was run to win a seat on our annual Champagne tasting panel; enter a younger Sam Bygrave, then Group Purchasing Manager at Darling Harbour’s Cohi Bar.

What I remember of that day is that Sam arrived promptly; dressed in a fine black suit, a comb in his pocket and a rather precarious grin. His hair was perfectly combed and his manners paralleled his presentation. What he didn’t know was that he was walking into a room that held two Masters of Wine, three of Australia’s best winemakers, the head of Sydney Wine Academy and head of NSW Wine, who all wore their uniforms of plaid shirts, Kathmandu cargos and library sized egos. While Sam mightn’t of had the best palate at the table, he was certainly the most polite and, in a room full of bravado, that did not go unnoticed. 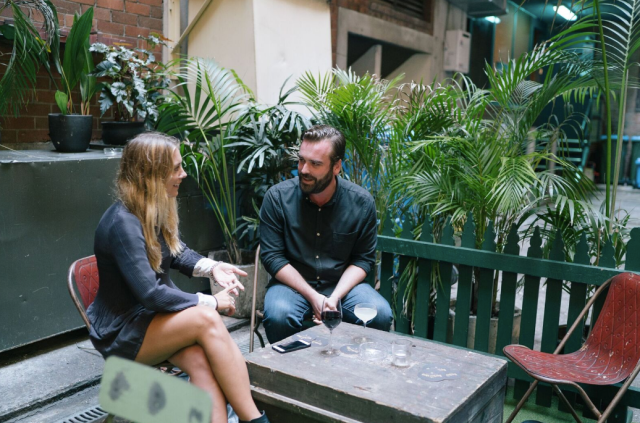 Now, with our relative past, we sit in the back alley of Barber Shop while Sam smokes a ciggy and tells me how a boy from Neutral Bay with a politics degree ended up editor of Australian Bartender.

The booze industry – the only industry

I’ve often wondered whether it was a painful or spiritual journey, drinking all those drinks, seeing all those bars, generally keeping the peace. Working as the editor of Australian Bartender for four years, Sam has the unfortunate job of getting around, the bar scene obviously – and doesn’t he do it well. He is essentially a team of one, charged with all the writing and drinking in its entirety. And while he might be older for it, he’s certainly not bitter about it. 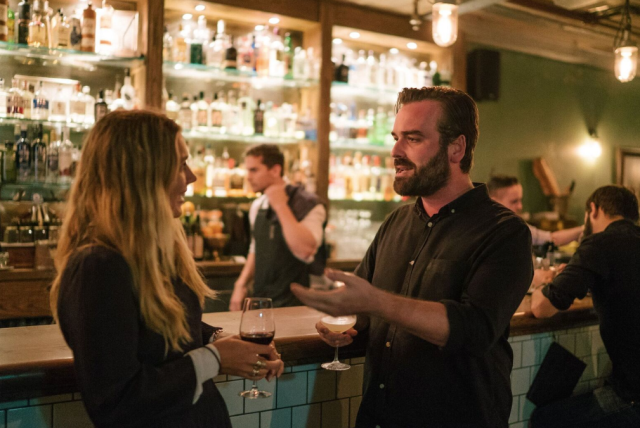 “Writing’s a tough gig. I basically worked in a bar before this, but I was never up to the standard of the guys you see and interview today. All of a sudden, I went from being completely on the outer of the bar scene to being on the inside and talking to everyone in the industry. I love this industry. I came up with the industry. I get paid to go around and meet people that run bars and find out their story. And if a GFC ever hits, you know what industry you should be in. You need booze in good times and bad times. They aren’t going away anytime soon.”

Not a real journo 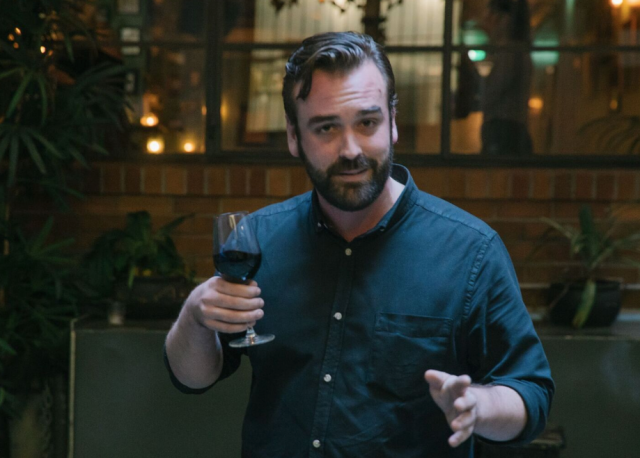 There’s a funny thing that exists with drinks journalists, people tend to think it’s not a real job. Or when it comes to other journalists, not real journalism. Since starting MTP my grandmother thinks I drink for a living, I’m sure she prays for my liver at night. Sam’s parents on the other hand always thought he’d be a proper journalist, something investigative or frontline.

“I don’t think my parents were under any illusions I was going to be a politician. Now, my folks think it’s a good gig, particularly with the travel etc, but it took my mum a while to warm to the hospitality thing.”

If you ask me, anyone that can manage, produce, plan, edit every single piece of content that knocks on their door as well as pushing a magazine out every month is far better than just a ‘journalist’. And as Sam puts it “hard news journalism? Who wants to do the death call stuff and pester grieving people? No thanks.”

It’s about the people

Not only does Sam share my love of people but he also shares my mutual distaste of aimless bar reviews. Why? Because they don’t serve much purpose really and for him, and Australian Bartender, it would be too biased. He laments that some reviews go wasted because they perpetually lack a sense of learning.

“By exception, restaurant reviews are great because they teach you about things along the way. You can learn what is a real paella and what is a wrong one, why a certain wine is matched to a certain food. If it’s just a description of what comes out of the kitchen or the bar – who fucking cares.”

“Some reviews – not all of them – are focused on building their own brands. That’s why they have their face next to their review. I’m not anti-review, we need great criticism whether it’s food or music or books or whatever. But the best criticism tells us something about the world in which we live, and I don’t think there’s many reviewers getting beyond description at the moment.

“With Aus Bartender, we exist to be advocates for the bar industry and it’s always about the people and sharing real knowledge and experience. There are so many incredible personalities amongst the bar scenes in each city it would be remiss of us not to highlight them and give them a platform to speak.”

As a purveyor of bartenders by day and night, I was curious about Sam’s perception of what is deemed ‘good’. For some, it’s technique, others charisma, the rest it’s both and a bit of booze. What makes a good bartender to someone exposed to so many of them? 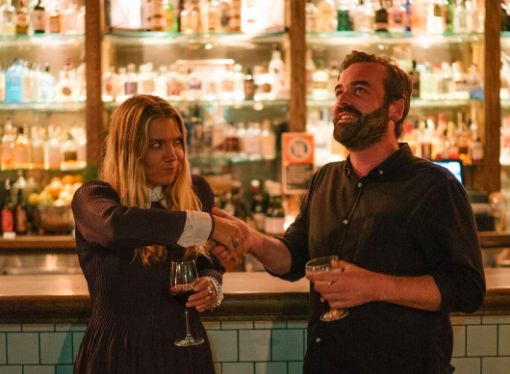 “Hospitality is everything. Anyone can remember recipes but it’s more than that and it’s hard work. There’s a guy in Melbourne – Hayden Lambert who worked at Bar Americano for a while, it’s the tiniest bar and he was the bartender. He manages to be the host, collector of people, as well as being a large repository of cocktail information, while keeping people happy. He’s phenomenal. Then after all that he has to close the bar.”

We leave Barber Shop, a few drinks in, and I’m left with the overwhelming sense that Sam is probably the nicest editor I’ve ever met. He enjoys speaking about literature and the priority of people and is unafraid of curse words. He’s a delight, so if you ever happen to see him at the bar, go chat to him, if anything I promise he’ll be polite. 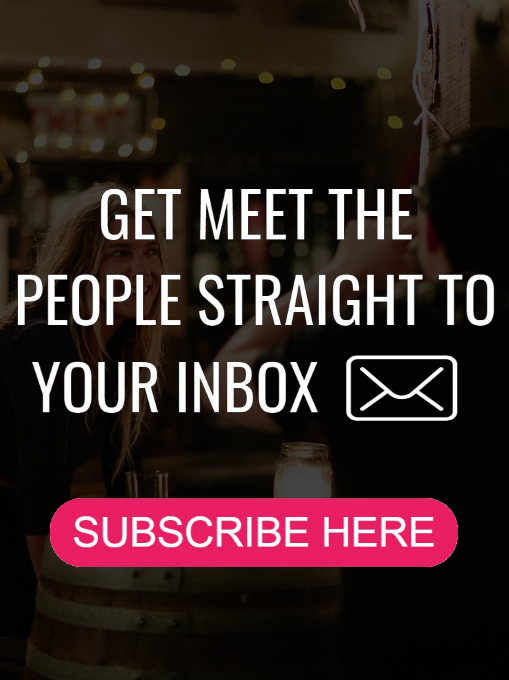